16 Surprising Facts About Dog Pregnancy That You Need to Know

My name is Sarah Jeanne Terry. I am a writer for television and the web with a penchant for whimsy. I have written four episodes of television, two web series and some very poignant text messages. I have also written more than 800 articles on pets, pop culture, entertainment, politics, and girl power. I am the founder of Brain Magic Media, a space to support and celebrate smart women. I credit (and sometimes blame) my Basque heritage for my wit, feisty spirit, sense of adventure and loud speaking voice. I love manatees, chocolate, and anything that happened in the Victorian Era. Find me on social media! Twitter: @sarahjeanne22 Instagram: @sarahjeanne22
Connect on LinkedIn
View Work

Here are a few truly fascinating facts about dog pregnancies that you may not have known.

Obviously, like anything, dog pregnancy varies. But a female dog's pregnancy usually lasts between 58 to 65 days or 63 on average.

Obviously, like anything, dog pregnancy varies. But a female dog's pregnancy usually lasts between 58 to 65 days or 63 on average.

But if a dog is going to be bred, experts typically recommend waiting beyond their first heat cycle before breeding.

But if a dog is going to be bred, experts typically recommend waiting beyond their first heat cycle before breeding.

That's right, we still need to take care of our doggies and make sure they have safe sex. There's a disease called canine brucellosis that can cause late-term abortions, infection, and possible sterility. So she should always be checked by a vet before pregnancy if she's being bred.

4. Dogs can only get pregnant when they're in heat.

5. Domestic dogs are randier than their wild ancestors.

Turns out, domestication has naturally selected dogs that have a higher libido earlier in life than their wild ancestors. Who knew we were encouraging such randiness in our canines.

Turns out, domestication has naturally selected dogs that have a higher libido earlier in life than their wild ancestors. Who knew we were encouraging such randiness in our canines.

6. Dogs should eat as much as they want during pregnancy to support their babies.

They're not just eating for two. They're eating for a whole litter. Make sure to invest in high-quality dog food, so the future mama gets all the nutrition she needs.

As with humans, gentle exercise during pregnancy can help prepare the pup for delivery. So it's best to keep a dog on a regular walking schedule, so their body is prepared for birth. 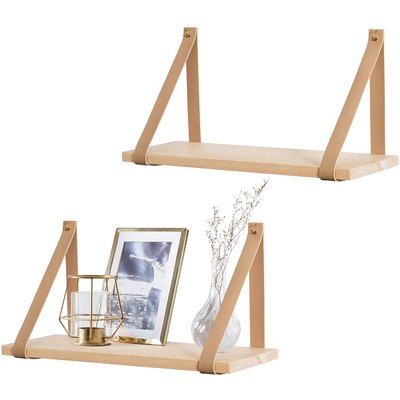 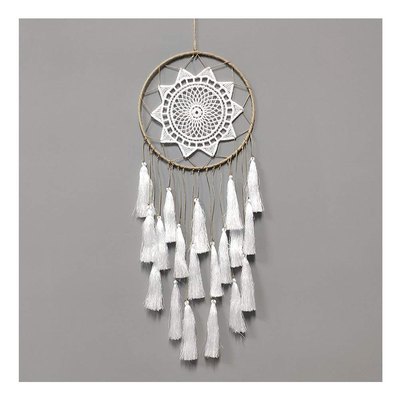 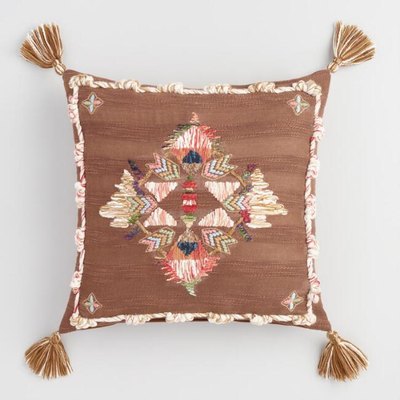 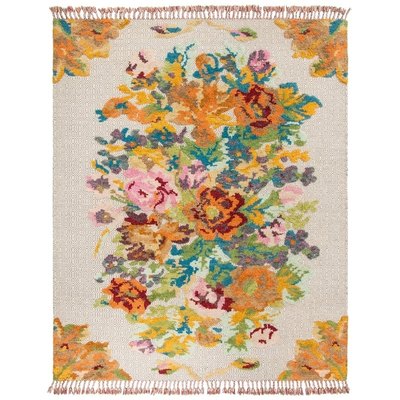 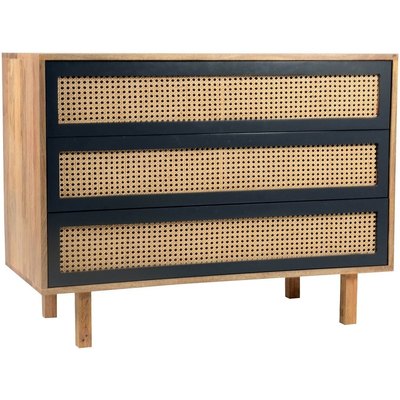 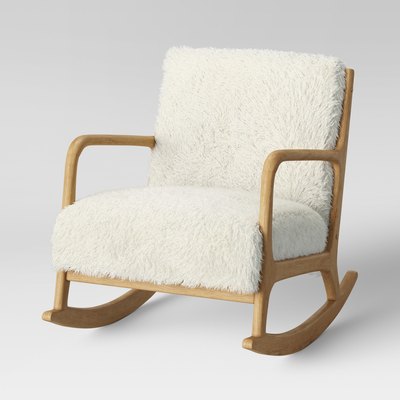 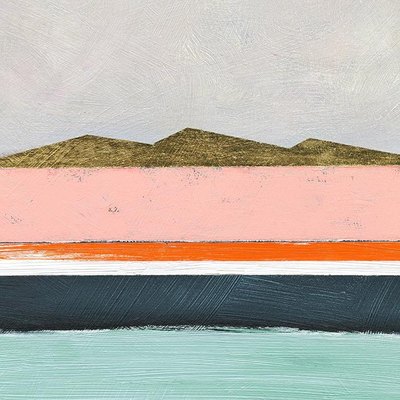 8. If a female dog roamed around when she was in heat, she could end up with puppies from multiple fathers.

9. A dog's temperature can tell you she's about to give birth.

10. Dogs usually cut their pups' umbilical cord by chewing it.

Mama dogs know instinctually what to do for their pups. And since they don't have scissors in the doggie world, that means doing things the old-fashioned way. Dogs usually cut their pups' umbilical cords with their teeth. But if they don't humans can always help out with a little snip.

At around three weeks into the pregnancy, dogs may stop wanting to eat in the morning. And that's kind of a dog version of morning sickness. To help with their digestion, sometimes it's even better to feed them several small meals throughout the day.

12. Dogs usually have half the number of puppies as they have nipples.

Obviously, the number of puppies in a litter varies. But for a good rule of thumb, look to the nipples, because a mama dog will usually have about half that many puppies.

13. Some dogs have been bred such that they can't really give birth naturally.

For example, English Bulldogs have been bred with wide shoulders and narrow hips such that it's really tough to give birth naturally. So typically, they're artificially inseminated and the mamas give birth via C-section.

14. Puppies are born in a fluid-filled sac.

On the way out, the sac is the first thing you see when a puppy is born. The mother dog usually helps get the puppy out of the sac. But if they don't, they need humans to help them out.

15. The mom dog starts feeding her first pup before the others have even been born.

Doggie mamas work hard. Because shortly after the first pup is born, it will start feeding. While she feeds her first puppy, the dog will start giving birth to the next. Being a mother dog is no easy task!

Depending on the number of puppies and the time between each birth, the whole process can be pretty long. After that, the puppy mom deserves some much needed rest.

How To Tell When A Dog Is Done Delivering Puppies

How to Tell If My Dog Is Lactating?

How to Care for a Lactating Dog

Do Female Dogs Live Longer If They Give Birth?

How to Estimate The Number Of Puppies Your Dog Will Have

How to Care for Female Dogs After They've Had Puppies