How Can I Tell If My Cat Is Too Thin?

Understanding your cat's optimal weight depends on her breed, body type and overall health. If you can see her ribs and aren't able to feel any fat on her ribs or back, she's likely too thin. A cat who is underweight should see the vet to ensure she doesn't have a medical condition behind her thin frame.

Much emphasis is placed on the dangers of carrying excessive weight; joint disorders, diabetes and shorter life span are among the health risks associated with obesity. However underweight cats are also susceptible to injury and illness.

Cats come in different shapes and sizes, ranging between the extremes of two different body types, or _conformation_s: Oriental and cobby. Most mixed-breed domestic short-hair cats are a combination of the two body types. Characteristics of the Oriental build include:

Traits of a cobby build include:

As cats vary according to build, they also differ in appropriate weight ranges. The Siamese, with her Oriental build, typically weighs between 5 and 10 pounds. The Persian has a cobby build and usually runs between 7 and 12 pounds. A mixed breed cat typically weighs around 8 to 10 pounds. Some cats are built larger, such as the Maine Coon, who runs between 10 and 25 pounds.

It's pretty easy to look at your cat and tell if she's at her ideal weight. Stand above her and take a good look at her. Visible signs a cat is underweight are:

If your cat has a long coat, it may be difficult to visibly check her weight; use your hands to gauge her weight. Stand behind her and spread your fingers over her ribs, while lightly pressing your thumbs on her spine. As you lightly rub along her sides you may feel indications she's underweight, such as:

A cat who is of proper weight should have a minimal fat covering on her back and ribs.

If your cat is underweight, she should see the vet. There are a host of medical conditions that can cause weight loss and emaciation in cats, including:

Organ failure, intestinal parasites and feline infectious peritonitis also can cause weight loss. Additionally a cat who's experiencing stress such as anxiety or depression can drop weight and become too thin.

What Is the Primordial Pouch in Cats?

Average Weight of a Cat 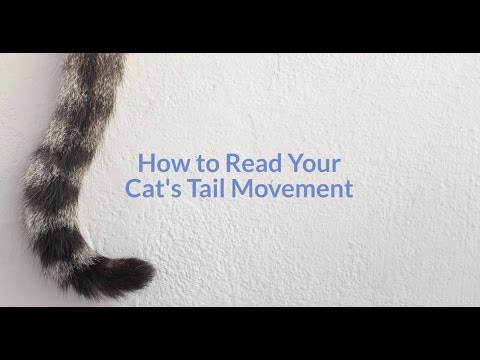 Why Do Cats Flick Their Tails?

How Much Food Should a Cat Eat Daily?